Welcome to Written Butterfly, Rebecca!  Thank you for visiting with us today!  Her new book, The Beta's Beloved, is out and I'm thrilled to see the Wolves of Flathead return!  This time it is Lachlan's turn for his story to be told.  If you haven't read this series yet, you need to pick up a copy! 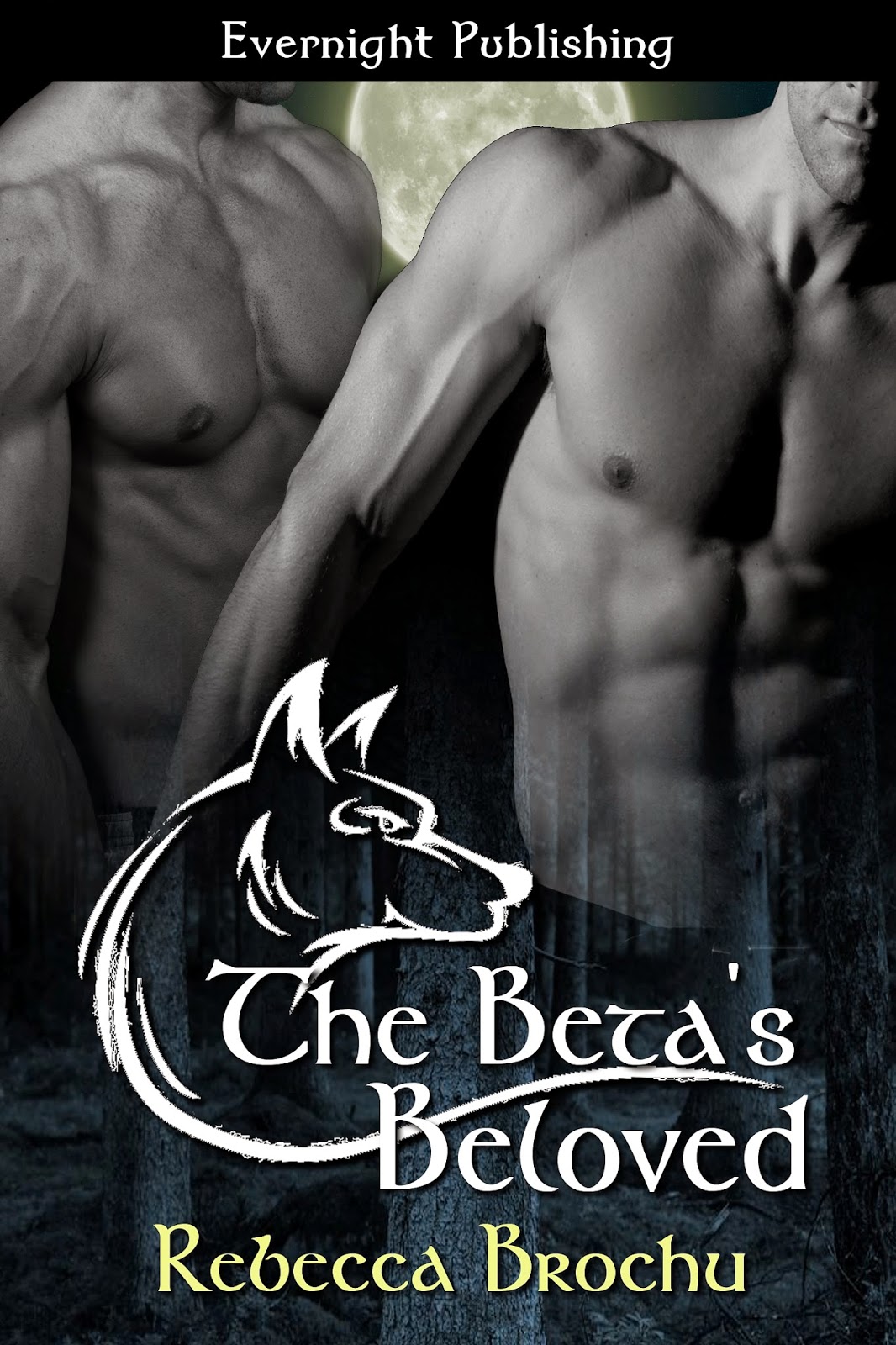 
A year after Declan Adair crashed into Carson territory and into the alpha Law’s heart things have finally settled down.  Except for the fact that Trace Carson, Law’s brother and right hand wolf, is head over heels for the fiery but skittish Lachlan, Declan’s identical twin brother.  The entire pack, including both of their brothers, knows how Trace feels about Lachlan.  The only problem is that Lachlan seems completely oblivious to Trace’s interest.
Trace, in a final attempt to woo the elusive Lachlan, whisks him away to the northern reaches of the territory and a remote cabin deep in the heart of the forest.  Trace hopes that he can convince Lachlan to give him the chance he needs to prove himself before someone else swoops in and takes his beloved away.  Trace will do anything to prove to Lachlan that he can be the man and the wolf for him.


Buy The Beta's Beloved HERE
Excerpt:
They were both panting when he finally broke the kiss. Lachlan’s face was flushed, and his eyes were bright, and he was so beautiful Trace could barely breathe.
“Can I?” Trace asked as he let Lachlan go so he could trail his hands down the smooth line of Lachlan’s chest to fiddle with the waistband of his borrowed sweat pants.
Lachlan nodded his agreement and Trace slowly hooked his fingers in the waistband and pulled them down and off. He tossed the pants in the direction of the couch, attention focused on the way Lachlan’s half hard cock bobbed against the smooth line of his stomach. Trace relished the hiss Lachlan released when he wrapped a hand around his cock and tugged. Lachlan was smooth in his hand, hot and hard and utterly tempting. He swiped his thumb across the head and grinned when Lachlan moaned and bucked up into his grip. Trace watched the way Lachlan’s eyes fluttered closed and couldn’t help but frown lightly at the way he bit lightly at his lower lip in an effort to stay quiet.
“Don’t do that.” Trace thumbed at Lachlan’s mouth with his free hand as he twisted his other to give Lachlan’s cock a firm upstroke. “I want to hear you.”
Lachlan moaned loudly in response, pushed his hips up lightly into the firm grip that Trace had on his cock. He didn’t try to stifle himself again, and Trace had to ignore the way his own cock throbbed with want at the sounds Lachlan emitted as he stroked him.
Trace moved out from between Lachlan’s thighs so he could settle onto the rug beside him. He played with Lachlan lazily for a few moments, did his best to remember every twitch and shudder he managed to wring out of him. Lachlan’s flush grew, spread across the high arches of his cheeks and down his neck and chest. He could smell Lachlan’s arousal in the air still, thicker than ever before, could feel the way Lachlan was approaching the edge, muscles tense and breathing heavy.
Trace pushed him further along with a few more strokes and then he abruptly stopped. Lachlan whined at him in protest, bucked his hips up and tried to entice him back, but Trace just grinned down at into his flushed face. Trace leaned down and took Lachlan’s mouth in another deep kiss. Before he pulled back Trace grabbed one of Lachlan’s hands and guided it towards Lachlan’s cock.
“I want to watch,” Trace rasped. Lachlan jerked and stared up at him in surprise, but Trace just leaned over and ran the flat of his tongue across Lachlan’s nipple. “I want you to do it.”

Since this is Book 2, I thought I'd post the Blurb for Book One: The Alpha's Ardor!

Declan Adair and his twin brother Lachlan are wolf shifters with no home or pack and a dark past that makes them hated by other weres. Hunted and forced to separate, Declan finds himself chased north and straight into Flathead, a large sprawling territory that is home to a single massive pack.

Unsure and more afraid than he wants to admit, Declan’s situation is only made worse by his undeniable attraction to the Flathead pack’s alpha, Law.

Law is everything an alpha should be: powerful, controlled, and surprisingly enough to Declan—kind. And when Law seems to want Declan just as much as Declan wants Law, it’s unbelievable. With a past full of hurt and the knowledge that the only one he can trust is his twin, Declan is torn between the way he knows the world works and the possibility that the alpha’s ardor might just be real.
Buy The Alpha's Ardor HERE.
Links to find me: