Book Cover- Niah - Before & After photo 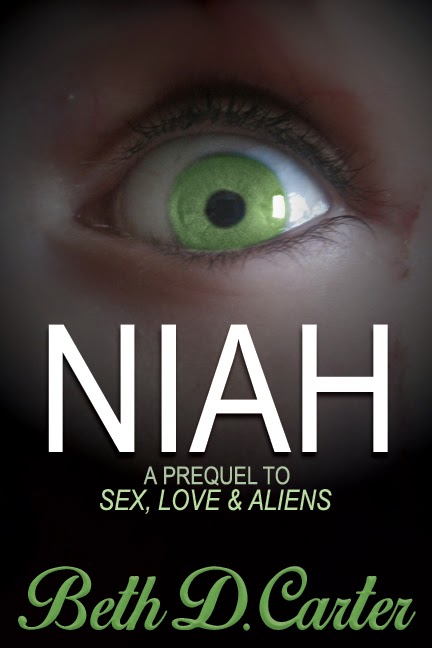 This is my cover for my very short story/prequel for an upcoming romance story in the Sex, Love & Aliens anthology, due in October.

When Niah awakens in a morgue, covered in plastic, he can’t remember anything. As he tries to escape, he's captured and told that he's no longer the same. He's not just Niah anymore.

By boyfriend did this cover in Photoshop.

Want to see the original photo? 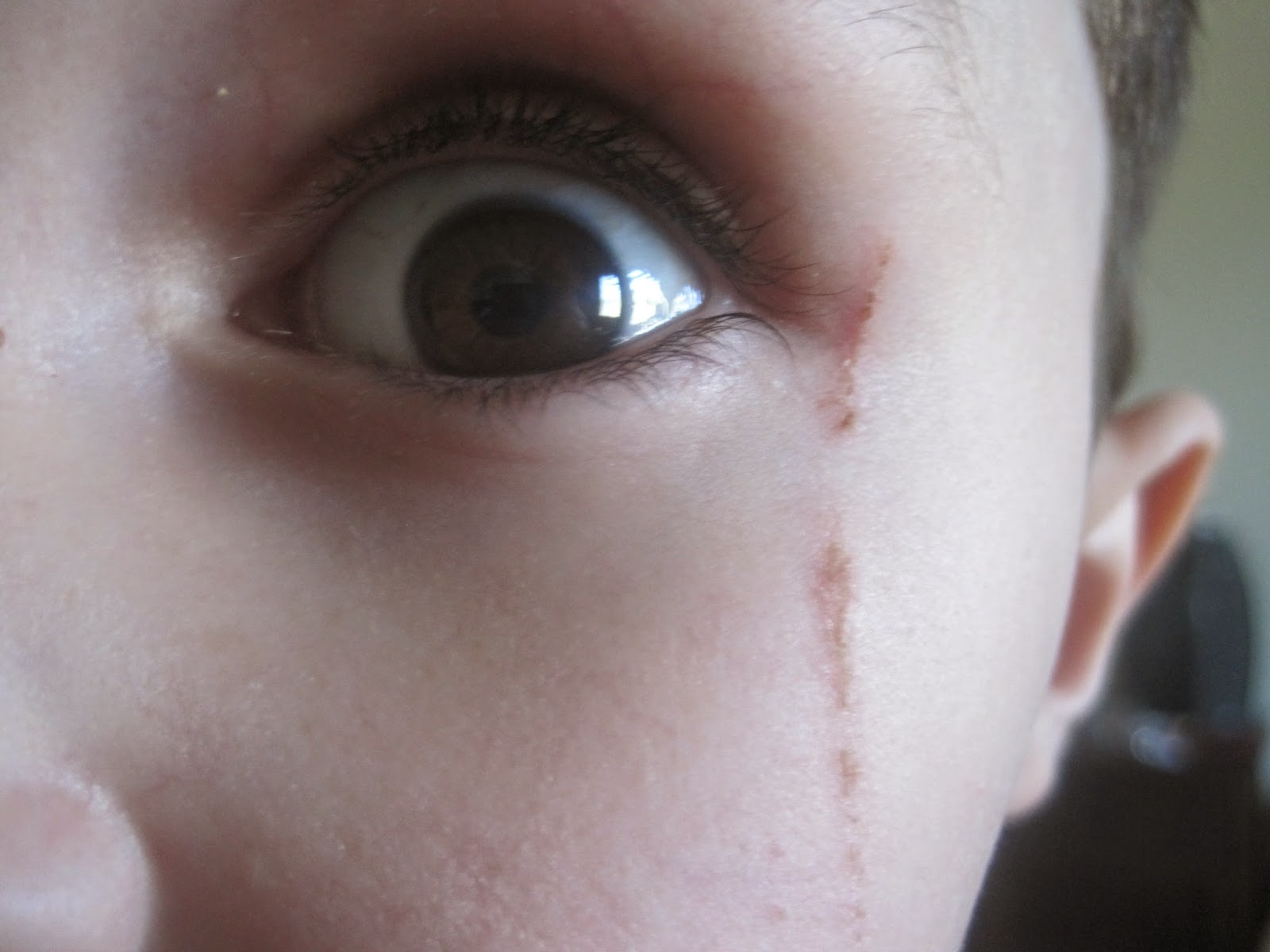 I took this picture of my son's eye.  I told him to be afraid, and this was the look he gave me.  (The scratch came from the damn dog)  The story is about Niah, who wakes up in a body bag, only to find out he "died" during an experimental procedure that grafted alien DNA onto his.  When he reanimated, he goes through a change, and becomes a hybrid.

Niah is the first, but he won't be the last.


When Beachwalk Press had a submission call for their Sex, Love & Aliens anthology I immediately dreamed up Bree's story.  I'd already written Niah into the beginning of another story but hadn't worked out the details so it sat for a long time in my "Story Ideas" folder.  After I wrote "Gravitation", I thought about Niah's short story and decided to release as a free read in order to tell about what happened to him.

I had so much fun writing Niah, and how he falls in love with Bree, and their mission to save Earth.  I hope one day to return to the aliens of the TEV because they're interesting. 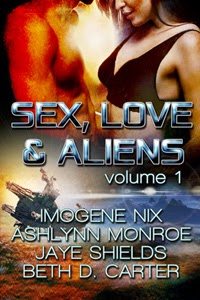 The world belongs to the Invaders.

Bree has lived her whole life hidden in the wilderness, away from other humans and the aliens that destroyed what was once Earth.  On her way to the mountains that her father had always talked about, she stumbles across a wounded alien.  Common sense tells her to kill him before he can kill her, but her compassionate side can’t obey.

Instead, she helps him.

The two forage a temporary truce when necessity bands them together for protection.  But as the days slip by, the alien Niah won’t leave her, and as friendship gives way to something more, she can’t help but wonder when, or if, them being on opposite sides will break the fragile bonds of love forming between them.