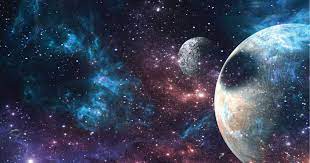 Run by Leona Lewis is a remake from the band Snow Patrol. It is about two people in a close relationship who are separated by circumstances. It is about a person giving final remarks to someone they possibly will never see again. This is one of those rare cases where I like the remake better than the original (although some may disagree with me on that).

The lyrics inspired the twist in my book Star Mates. In the story, the heroine Emmarie is in love with Pell. Humans are little more than slaves and a pocket of humanity has found asylum on a moon, and Pell leaves her to finish destroying those who want to enslave humans. She has no idea if she will ever see him again. The song is haunting. 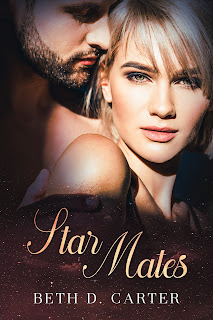 Love was the last thing that Emmarie expected after waking up on a crashed spaceship in the middle of an inter-planetary rebellion. However, when the small-time singer from Earth found herself looking into the dark eyes of Captain Pell Raiden she had a feeling that things were going to be different from now on.

She soon learns humans are nothing more than slaves and Pell is part of a waning resistance movement. He’s angry because the appearance of an Earthling proves that the technology to bring humans to the Amarante System, the one his parents died trying to destroy, was still operational. Despite his anger, he is drawn to Emmarie, and the two find a love that transcends space.

But a traitor is in their midst, one who acts on selfish desires, and puts Emmarie in great danger.  As she struggles to find a footing in this new world, she has to hold onto the one thing that refuses to die…her love for a rebel captain who left her to finish what his parents started.