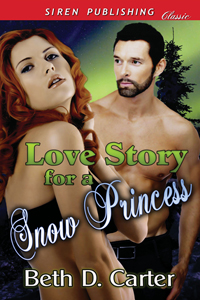 Can a woman who has an abnormal fear of blood and a man who cuts himself ever find happiness?  Or are some pains too deep to overcome? 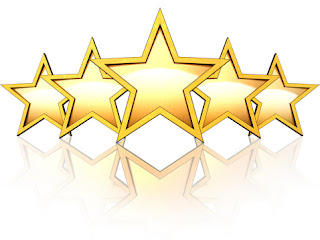 The demon woke up. He could feel it stirring.
“Fuck!” he yelled and picked up one of his kitchen chairs and threw it against the refrigerator. The monster really liked the violence. It liked the destruction and urged him on.
He opened drawers, looking for the knife. When his search of the kitchen proved fruitless, he stalked into his bedroom and checked the nightstand. There it lay, dull silver gleaming in the hallway light. He stared at the blade, straight edged and sharp. The demon moaned, calling for it.
It scared him that the knife had been in his bedroom yet he had no knowledge of putting it there.
His mind went blank as he reached for it, clutching it in one hand. With the other hand he unzipped his pants, popping the top button. He reached into his shorts and gripped his hard shaft, using the moisture that leaked from the tip to coat the velvety skin. He pumped, up and down, squeezing the end just enough to please the monster, the revolting demon that lived inside his head
He closed his eyes as he fisted himself. Thea came immediately to mind, the woman who’d awaked a monster long thought dead. In his mind, he undressed her, slowly, kissing every inch of skin he exposed. Sinking into the vortex between her legs and lapping at her cream, he would take the moans mewling from her mouth and feast on them. He parted her further, able to slide one finger into her sweet pussy. Her hips bucked as she cried out his name, and the hand holding his cock squeezed as he heard her breathless whimpering of his name. He could almost feel her body tighten as he sucked in her clit, using his tongue to tease the sensitive nub. And as she came, as her juices ran over his tongue and face, the hand holding the knife sliced down on his leg.
He exploded in a climax that shook his very soul.