Today, Friday the 1st of March, I have nothing to bitch about!

I discovered two new authors and I can’t wait until I have enough money to devour all their books.  I just read Breathe and Fallen Too Far from Abbi Glines and The Coincidence of Callie and Kayden by Jessica Sorensen…and love their style of writing!  I love angst!  The books have sequels, of course, but I like following characters I’ve come to love. 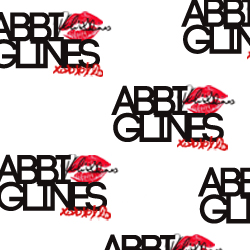 I saw a poll on Jessica Sorensen’s blog site that asked readers which paranormal creature they like reading about the most.  Vampires were the number one, followed by Witches, Fairies, and Ghosts.  I was surprised werewolves weren’t in there.  I’m hoping that people like ghost stories because I’m busy editing my first ghost story titled “Otherworldly”.  It’s book one in a trilogy titled McKnight, Perth & Daire.