The Bound Series by J.R. Gray 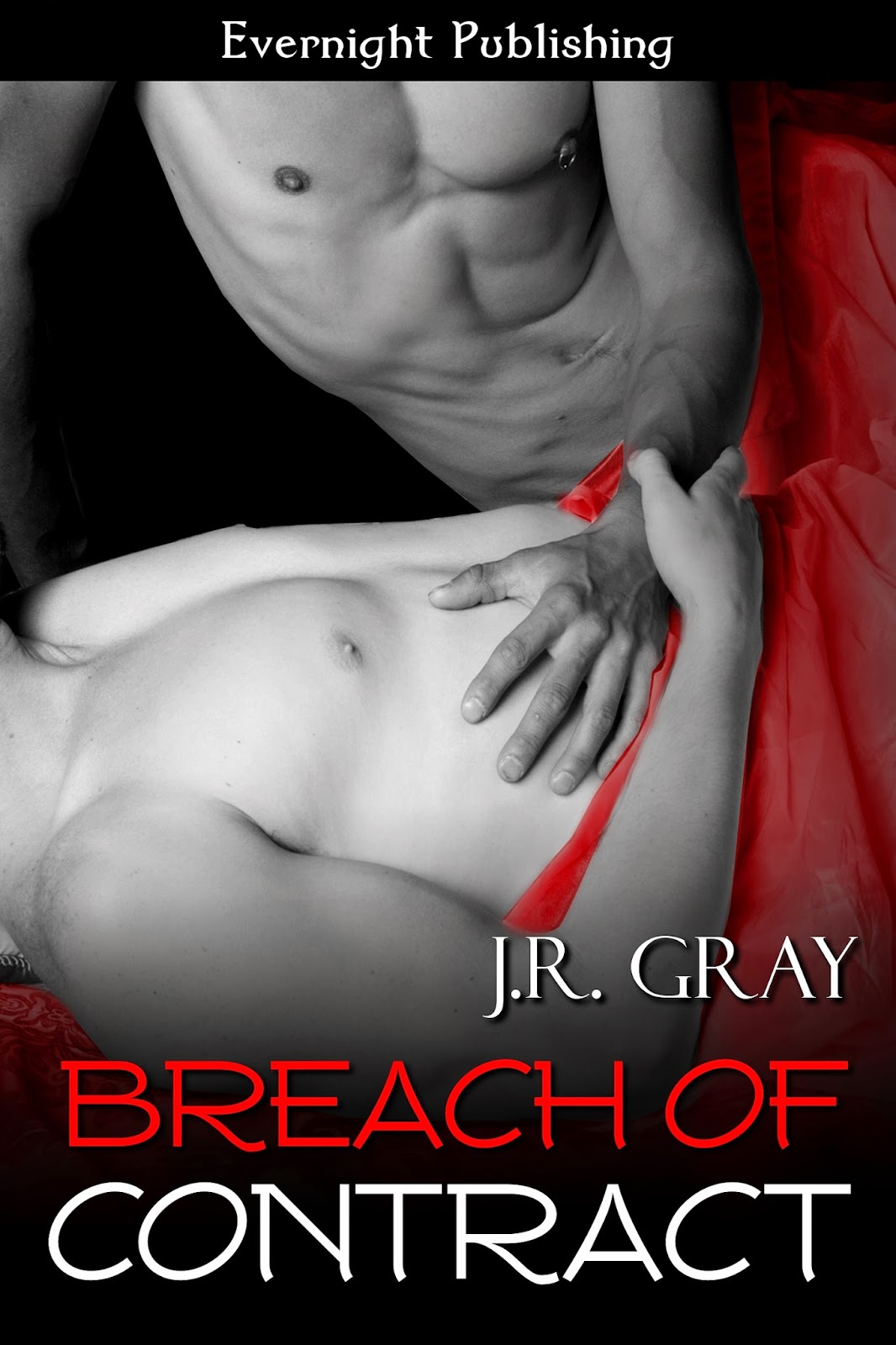 Hi J.R.!  Thank you so much for visiting Written Butterfly!

I don’t so much dream them up as they come easily to me. I make a character outline based on their history and then they start to become so real when they interact with each other it flows and I don’t have to think about it much. They take on a mind of their own.

I use tons of real life in my books. I use character traits and little quirks I see in people and even bits of conversations. Jesse’s famous OCD and graph paper usage come from a real person I know. I always get comments about him.

I have a free Christmas story that will be out in December which takes place right at the end of Breach of Contract. Legally Bound Three: Damages Incurred, which I’ll be writing this month, and Ever So Madly which is different for me as it’s a straight Sci-Fi book. I am finishing that up now.

Bound, 2
With the legal trouble behind them, Daniel Caplin and Rafael Argon are ready to settle into a low-key D/s relationship, but life is unrelenting, when blackmail shatters their illusion of happily ever after. Pictures from one of the Rafael’s public scenes instill fear into his new submissive, Daniel, acting as a wedge driving the new couple apart.

The building peril in George’s community weighs heavy on his shoulders as he struggles to find the culprit—all while hiding his feelings for his new house guest. Jesse is torn between ending his marriage, picking up a rebound he should have left fifteen years in the past, and the dangling carrot of a possible relationship with a man. He is forced to fight for what he wants most, a leap he may be too chicken to take.

The back elevator dinged as he approached, and the doors slid back to reveal Jesse's face. He had circles under his eyes and worry lines in his forehead. Two fingers held a garment bag over one shoulder and a duffle over his other.

“Is it still okay if I stay?” He put a smile on his lips that George knew was fake. 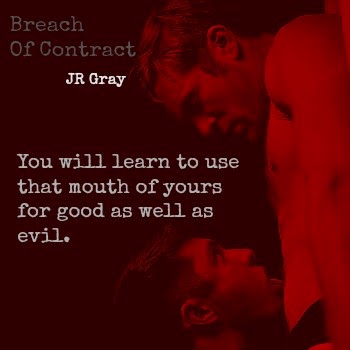 “But of course. Let me help you.” George approached him and tried to take the bag, but Jesse didn’t move to hand it over.

“Don’t be absurd. I would have a slave do it, but he’s rather tied up at the moment.”

The statement earned a chuckle out of Jesse, and he gave up the bag. Even hurt Jesse had a light in his blue eyes and his heart on his sleeve, a trait that made him wholly unique compared to the masks most wore to impress George. “I can stay on the sofa or something if the slaves use the guest rooms.”

George laughed and turned his back to stalk down the hall. When he didn’t hear Jesse following, he cast a glance over his shoulder. “Slaves in bed … how naive you really are, handsome.”

Jesse started after him, brow creased. “Where do they sleep then?” He caught up and followed George to the other side of the penthouse.

He realized Jesse was serious, and he laughed throatily again. “I have cages for them.” 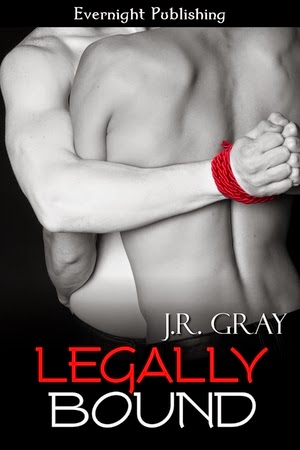 Bound, 1
The last thing Daniel, a hard-working public defender, expected to see the morning after a one night stand was his hook-up staring back at him from the wrong side of the law. Assigned to work his case, Daniel vows to keep things professional with Rafael but has a hard time controlling his craving for dominance, the control, and the connection they shared. Rafael, a paid Dominant in the Chicago underworld, has been dealing with a cop problem for far too long. Used to sex with no emotion, he’s entranced with Daniel’s submission, his innocence, and…could there be something more? Can Daniel clear Rafael's name, keeping him out of jail and in his life, with the odds, a cop, and the mounting evidence against them?
Be Warned: m/m sex, BDSM, branding, flogging, caning, whipping

“Oh shit,” he said too loudly, drawing the attention of the bailiff. He waved her off, muttering, “Nothing.”

“I fucked one of our cases last night,” Daniel admitted, knowing he would get it out of him one way or another. There was no point fighting his partner’s excellent extraction skills.

“Which one?” Jesse asked, looking over his shoulder, way too amused.

He tried to nod subtly to one of the prisoners.

“You have to give me more than that.” Jesse stood up and blatantly turned around to study the men sitting in the rows behind them.

Stiffening in his seat, Daniel tried to keep his back to the man he had seen every naked inch of, as well as had his tongue buried inside of, till the early hours of the morning.

“Dark hair, six feet plus, green eyes.” He tried to speak out of the corner of his mouth so no one could read his lips.

“What are you doing?” Daniel kept looking over his shoulder to see if the guy showed any signs of recognition.

“What’s his name?” He didn’t look up from the stack of files as he spoke.

“Rafael,” he whispered as his face flushed just saying his name. “What are you doing?”

“You’ll thank me later.” Jesse hummed, plucking out the file and flipping it open. “Oh, hot damn, you picked a good one.”

Daniel snatched the file out of his partner’s hands, his eyes going wide. Life just got a little more interesting.
All through the arraignment hearing, he found it hard to keep his mind off the previous night spent at Rafael’s apartment. They’d had an instant connection. He groaned to himself as it became increasingly hard to focus.

“Who knows, but how many innocent men do we represent?”Daniel’s stomach knotted. He didn’t want the allegations to be true.

Author Bio/Links:
When not staying up all night writing, J.R Gray can be found basking in the warm glow of the Miami sun, or at the gym where it's half assumed Gray is a permanent resident. A dominant, pilot, and sword fighting enthusiast, Gray finds it hard to be in the passenger seat of any car. Gray frequently interrupts real life, including normal sleep patterns, to jot down nonsense. The bane of Gray's existence are commas, and even though it's been fully acknowledged they are necessary, they continue to baffle and bewilder.