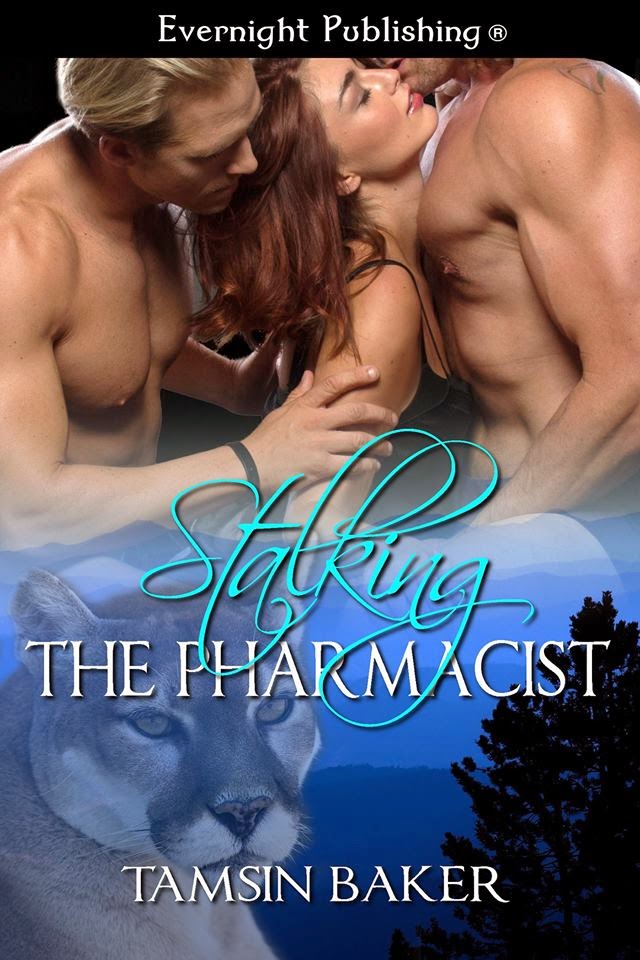 Thank you so much for visiting Written Butterfly with me today!

Thank you for having me!
Q) Is this part of a series?  If so, tell us about it!

The idea of Perfect pairs came about when I was discussing ménage with my partner. I theorized that most women don’t necessarily fantasize about loving two men, but instead want enough love and sex to satisfy them, and also we tend to want characteristics that don’t exist in the same person. So my perfect pairs are two men are what I believe we all want. They are non-identical twins who have opposing yet complimentary assets (who happen to be amazing in bed).

For example, these are my two heroes from this book. Jack is a football coach. He is crass, funny, light hearted, dominant and a huge hulk of a man.

Scott is smaller but still fit (what hero wouldn’t be) and a scientist. He’s more tortured, serious, smart and sensitive.

The answer to this question has changed dramatically in the past 12 months. There never used to be any of my real life in my books, and personally I think they lacked a lot of depth. But since meeting my amazing partner, I now put huge amounts of his personality into my heroes. I also use some of my new experiences (ie. Dealing with step children) in my books because I understand more. It is fun and very therapeutic.

I have a short m/m story in the new Uniform Manlove Anthology Evernight Publishing is releasing at the end of February, and writing the third perfect pairs book.

I have a half written Planet Alpha book and M/M were wolf book sitting on my desk top too. Stories are always floating around my brain.  :-)

Stalking the Pharmacist
Blurb:
The voluptuous Ashleigh flies into a small town at the base of the Rockie Mountains for two reasons; One, a holiday to clear her head and give her some space from her abusive ex-husband. Two, to attend her gorgeous cousin’s wedding. The last thing she expects to see is her beloved cousin Laura marrying two men, and to find herself irrationally attracted to another pair of twins.

Scientist Scott and Football-coach Jack are a perfect pair of Rockie Mountain lion shifters, who made the horrible decision when they were young to break from tradition. They each married a woman who made their lives miserable rather than search for their destined mate, and now into their mid forties they’re struggling with their everyday life.

All the signs show them that Ash is their true mate. Jack is eager and ready to chase, but Scott’s scars run deep. Will they be able to overcome their past to create a new future?