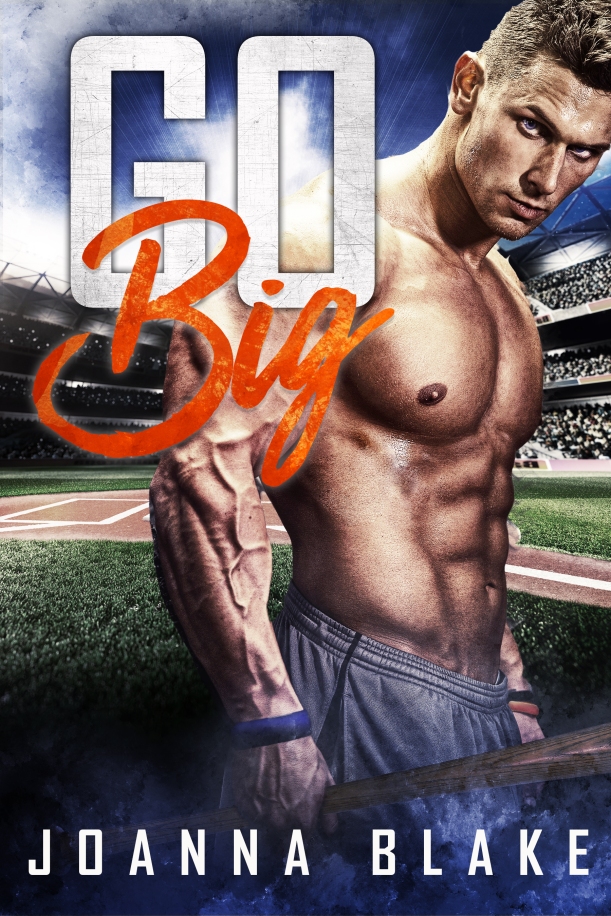 GO BIG OR GO HOME. That’s how I live and how I play. With baseball, with women… I’m always the biggest player on the field. I grew up poor. Dirt poor. The oldest of six kids, I learned early that a fist or a smile could get me out of almost any sticky situation. My swing is what got me out of the sticks for good. Now I'm in the spotlight, playing in the big leagues, and the club's owner wants me to be the club's spokesperson. I just need to deal with the bossy woman who runs the show. His daughter. Camille Rivers is the heir to the richest man in America. She's the most stubborn woman I’ve met in my life. With all her wealth and manners, you would think she'd be a little nicer to her daddy's star player. Spoiled and prissy, daddy's little princess is everything I should stay away from. The problem is, I just can't keep my hands off her. I think she's playing hard to get because she likes me. She thinks it's because I'm a horse’s rear end. Either way, she doesn't complain too much when I'm kissing her. She’s used to getting what she wants. Then again, so am I. And I want her.

*Go Big is a stand alone romance novel with a guaranteed HEA and no cheating! This edition contains bonus materials with brand new exclusive epilogues for a limited time only!* 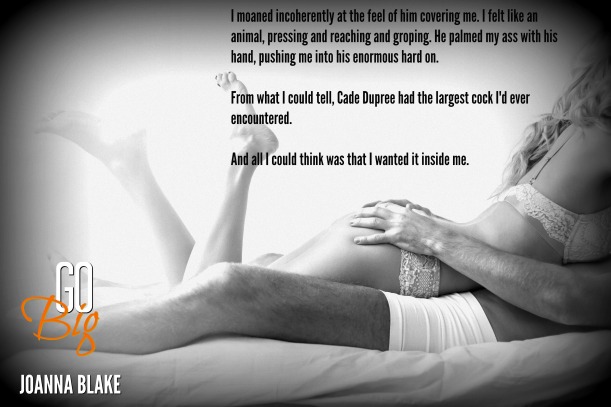 Joanna Blake loves good old fashioned romance, men who open doors and work with their hands. Hot Blooded Heroes is a series of sizzling stories about True Blue American men and the women who love them. She's thrilled to be collaborating with Pincushion Press on her new series! Come along for the ride! XoX, Joanna