New Release by Andi Lynn...Book 1 in the Hell's Sacrifice MC! 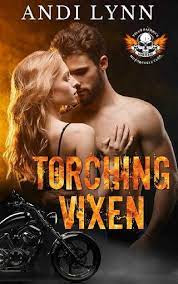 Vixen was looking for escape the day she talked her cousin into running away with two bikers. She didn’t realize the hell she was tossing them into. Several years later, she’s beaten down and ready to give up and throw it all away. She would except for the fact she feels completely responsible for dragging her cousin, Logan, into it with her.

The last thing she ever expected was her life to change forever when members of Hell’s Sacrifice MC walk into the clubhouse, she’s called home for years. Or for the club VP, Torch, to take an instant liking to her. 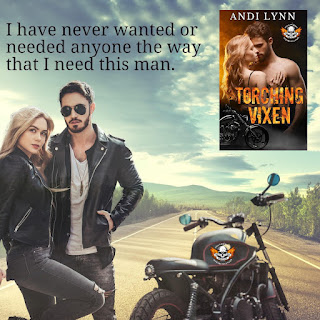 “Torching Vixen by Andi Lynn ” is a beautiful novel with a heart-wrenching story. If this cover doesn’t raise your temperature a few degrees, the story will. ~REVIEW ebooks teach 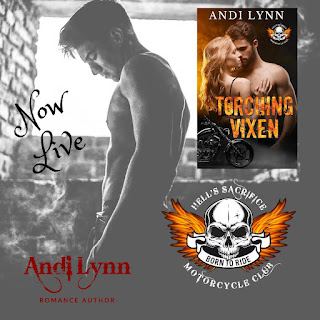 Andi Lynn is Chasing Forever one page at a time. When not working on Happily Ever After's for you lovely people, you can find me on the warm sand by the ocean with a drink in one hand and her favorite book in the other! She loves to ride motorcycles with music blaring and the wind in her hair to clear her head and get the muses talking. She has too many bags and shoes but never too many books. If there is anything else you would like to know, follow her on social media or sign up for her newsletter. 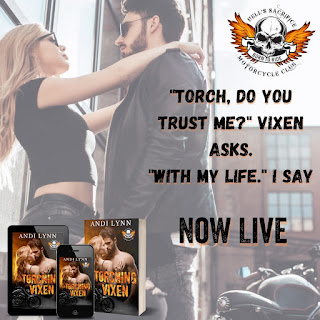 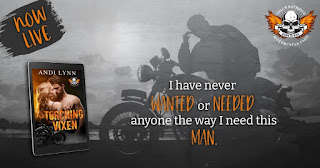 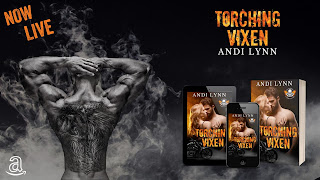 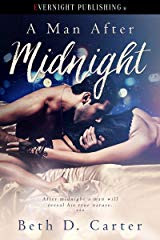 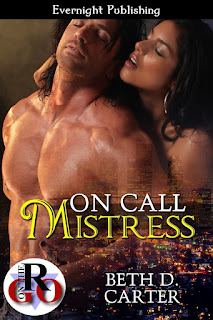 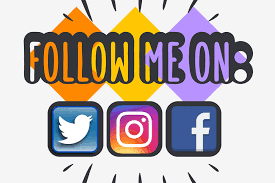 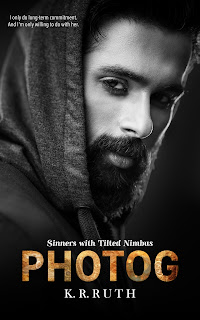 Becca
My life was filled with colors, patterns, and beautiful soul-stirring songs.
Then he barged into my life and swept me along with him.
Don’t ask me.
Yes, I resisted him right from the beginning.
But truthfully, I’m not that immune to him.
Besides, who doesn’t want a perfect life?
That’s why I’m on the verge of saying yes to his proposal, which I know he’s about to make soon.
And he did.
Shockingly, he hasn’t knelt in front of me on one knee with a breathtaking, picturesque background, but with the heart-stopping truth staring me in the eye.
Now I could no longer see the burst of colors, only thick clouds hovering above me, the gray scales coupled with haunting music.
But, God, help me!
I cannot say no to this world-class renowned photographer. And I also cannot stop him from chasing what he’s been chasing his entire career.
I just wish that there is no Aiden Silver in the first place.
Am I stupid to say that?
No. You will wish the same once you know my story with the husband-to-be.
Oh, only he doesn’t know that I bleed the same way as he does. 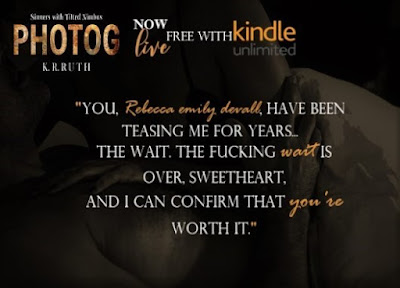 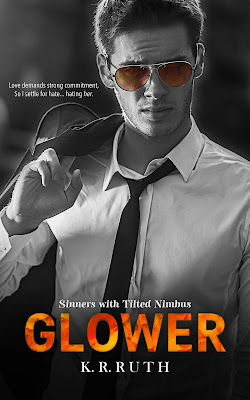 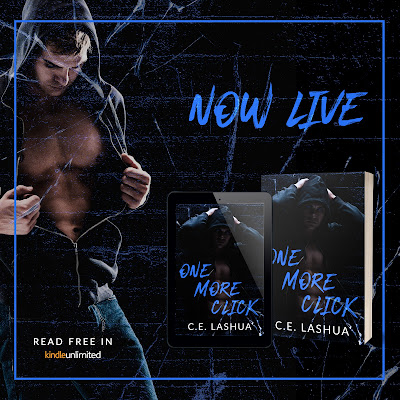 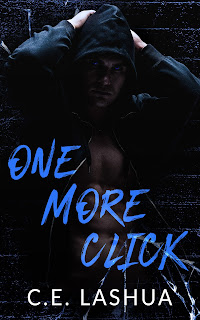 True love.
That’s what everyone wants, isn’t it?
A love that would stand the tests of time.
A relationship that would never falter.
A person to grow old with.
That’s what I wanted when I signed up for all of those dating apps.
There were so many people out there looking for the same thing I was.
One of them was bound to be the one, right?
My one?
True love.
What a crock.
More like true despair.
All I received for my efforts was a stalker that turned my every fantasy into a nightmare.
A man that built up my hopes just to destroy them.
And a game that had deadly consequences.
So, you know what?
F*ck waiting for true love.
I’ll take it from the one I choose.
*One More Click is a contemporary romance with dark themes, violence, and sexual content that some readers may find triggering. Recommended for readers 18+ due to mature content. This book can be read as a standalone. 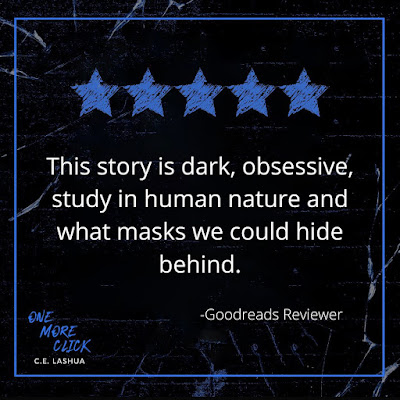 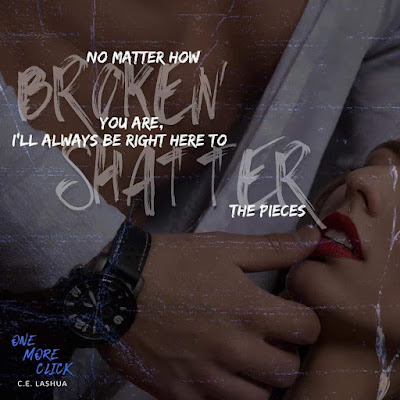 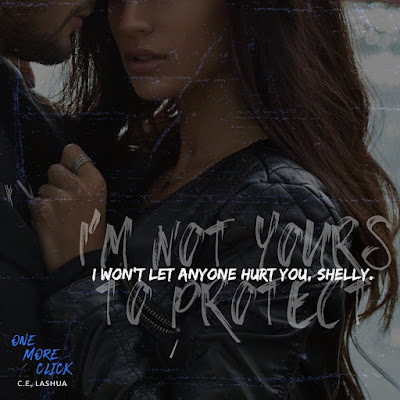