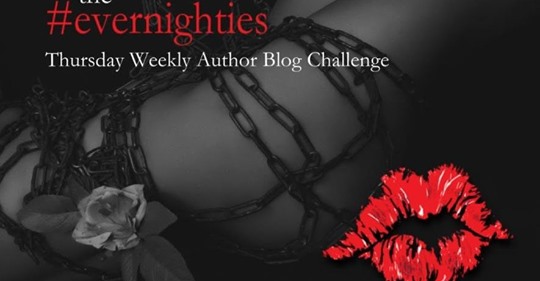 Favorite TV Show of All Time....Why?
"In time of ancient Gods, Warlords and Kings, a land in turmoil cried out for a hero. She was Xena, a mighty princess forged in the heat of battle. The power. The passion.The danger. Her courage will change the world." 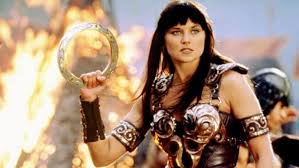 Hands down, IMHO, this was the best television show ever. The third season was the best of the whole show and the finale episodes can fuck off forever. I was so pissed that they chose to end this series by not just just killing Xena, but decapitating and burning her body. WTF??? Nope, Didn't happen. And I will forever know this series ends with the episode "When Fates Collide".
Okay, now that my rant is over...why do I love this show? I watched this show in my 20s and it was the first time I really saw a female warrior not only being a badass, but also giving no fucks about her sexuality. I'm not a lesbian, but it gave me the courage to explore and embrace my own interests and kink. 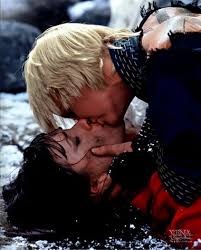 It was a fun show filled with sword fighting, impossible stunts, heart and love, and redemption. Xena was an awesome heroine to admire and I miss having a show like this one the air.
Posted by Beth D. Carter at 4:31 PM