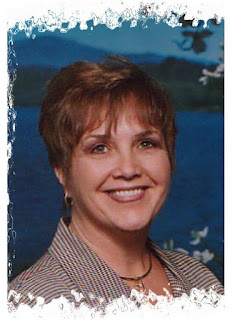 I wrote my first story in the fourth grade in the form of a play which actually was produced by my teacher for parents and students. I continued writing and majored in English in College. I practice every day to improve my craft.

An author of romantic suspense I love reading almost as much as writing. I have filled my book shelves with my favorites, i.e. Harlan Colban, Eliza March, Johanna Lindsey, Kathy Carmichael, Kathleen Woodiwiss, Andrew Gross, Terri Garey, Karen Rose, LuAnn Rice, and Bobbi Smith just to mention a few, as well as all the classics.

I live on a peninsula in the mid west coast of Florida with my husband, two cats, and AJ, my long haired Chihuahua.  I love hearing from readers so please visit my website: www.loreleiconfer.com or blog at www.loreleiconfer.blogspot.com.

In doing research for my first book, Deadly Deception, I learned so much about Human Sex Trafficking and I really wanted to get the message out that this horrific crime is happening in your own backyard. I met with an undercover detective assigned to our local task force for human trafficking and from all the information I gleaned from him and numerous other interviews I have been able to put together realistic stories.

My second book, Deadly Revenge, happens in the North Carolina mountains which is the eighth likely state for human trafficking due to their interstate going north and south and east and west. Who knew?

I’ve just finished my third book in the ‘Deadly’ series, Deadly Deliverance, which is also about human sex trafficking from an investigators point of view. It’s primarily located in the Washington, DC area and is available from Siren Bookstrand Jan 17th, 2012.

I hope you enjoy reading them as much as I enjoy researching and writing them.


***Donna is giving away one of her ebooks to a lucky commenter!!!  So make sure you leave info for her to contact you!!!**** 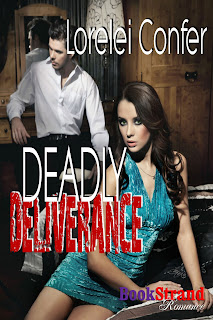